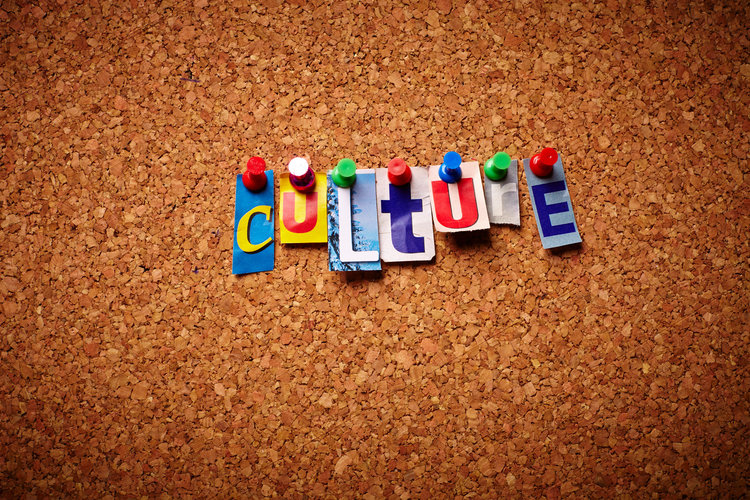 Lisa Chinatti, team lead of Chinatti Realty Group, did not have a slow and steady rise to success.

Instead, she failed miserably.

So, how does she now lead the number one team in Massachusetts?

In 2006, two years after becoming a real estate agent, and Lisa had sold a total of zero homes.

Lisa let her license expire and didn’t return to real estate for another four years. Between 2010-2014 she closed on 1-3 homes a year. At the time, her main job was being a mom, and real estate was something she did on the side to keep her mind busy.

A Change in Mindset

In 2015, things changed. For one, the brokerage Lisa worked at was sold.

And then there was a shift in motivation. Suddenly, Lisa needed to prove she could be successful.

So in 2017, Lisa took the next step and started her first team.

Using momentum from 2016, the year got underway very quickly. By August 2017, the team had sold 212 houses, with four months of the year to go.

But instead of finishing the year with Lisa, her team left.

Being pulled in too many directions, Lisa started making mistakes, financially and in recruiting efforts.

So the team walked out.

She could have gone back to being a solo agent. She could have left the industry altogether. Instead, she started over, once again.

This time, though she learned from her mistakes. Stepping out of production almost entirely, Lisa focused her efforts on utilizing her strengths as a team lead, as well as the strengths of every team member.

Lisa explained that with her first team, “I recruited agents on leads and money as opposed to culture and training…that was probably my biggest mistake.”

The culture of Chinatti Realty Group is evident, even if you have never been in their office.

From a full, active office with agents who support instead of compete to a childcare center run by Lisa’s own children at the office, the culture of the team comes first.

It begins with helping people to reach whatever goals they have set for themselves, whether it is selling 10 homes or 50, and even encouraging agents to leave if that is what is best for them.

“Everybody is just trying to do the best they can for themselves at the end of the day, and if we can support them to get there, that’s our job as team leaders,” Lisa shared.

So, what happens to a team when culture comes first?

“It’s looking at each individual as an individual, and understanding that their goals aren’t ours, as leaders. The most important way we are going to be successful is by helping each individual reach their individual goal.”