What New Agents Need to Know About Sales 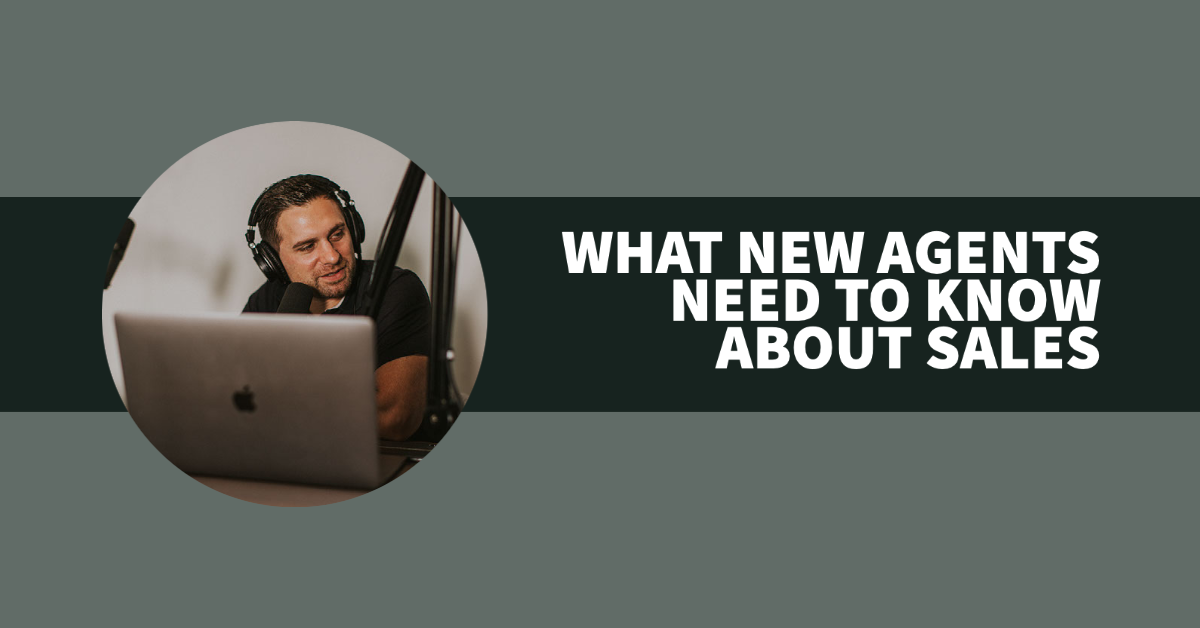 It’s a mistake that all of us tend to make when we are starting something new.

The mistake is not being fully transparent.

When you first enter real estate, a main priority is to reach double-digit sales as quickly as possible. Ten or more deals is the breakthrough level where prospective clients really begin to see you as a legitimate agent.

The Problem New Agents Have

You know you want to get deals and reviews on the board as quickly as possible. But when you’re at zero, it’s very difficult to get people to trust you.

New agents often grow tired of hearing people say, ‘Thanks, but we are going to work with an agent who has some experience.’

So they start to fib. They say they are working with clients, or have closed a couple of deals. But if prospective clients find out they are lying – well, they are in a worse spot than before.

This is why being a part of a team is so invaluable when you first start. Instead of telling those little white lies, you can use the team’s success when meeting with people:

You can share these numbers truthfully because you are part of the team.

In addition, when someone has a specific question or situation they ask about, you can honestly answer: ‘That’s a great question, and it’s a scenario I haven’t personally seen. But, with the wealth of knowledge and experience on my team, someone certainly has seen that scenario. I’m happy to get them involved to help you out.”

Yes, you are brand new – be transparent about your status!

Tell people to imagine how committed and focused you will be to make their transaction – you’re very first deal – go as smoothly as possible. Many people respect that level of transparency and decide to work with a new agent on a strong team rather than someone who already has a full schedule.

You will not achieve double-digit sales or double-digit reviews by lying your way there. You have to be ultra-transparent, even when it hurts to say ‘Listen, I’ve never done a deal.’

Get over that hurdle. Because if you don’t start this business by earning people’s trust, you will be part of the 88% who turn their license in before year four.