The Truth Behind His 1.6 Million Followers | Zach Faust 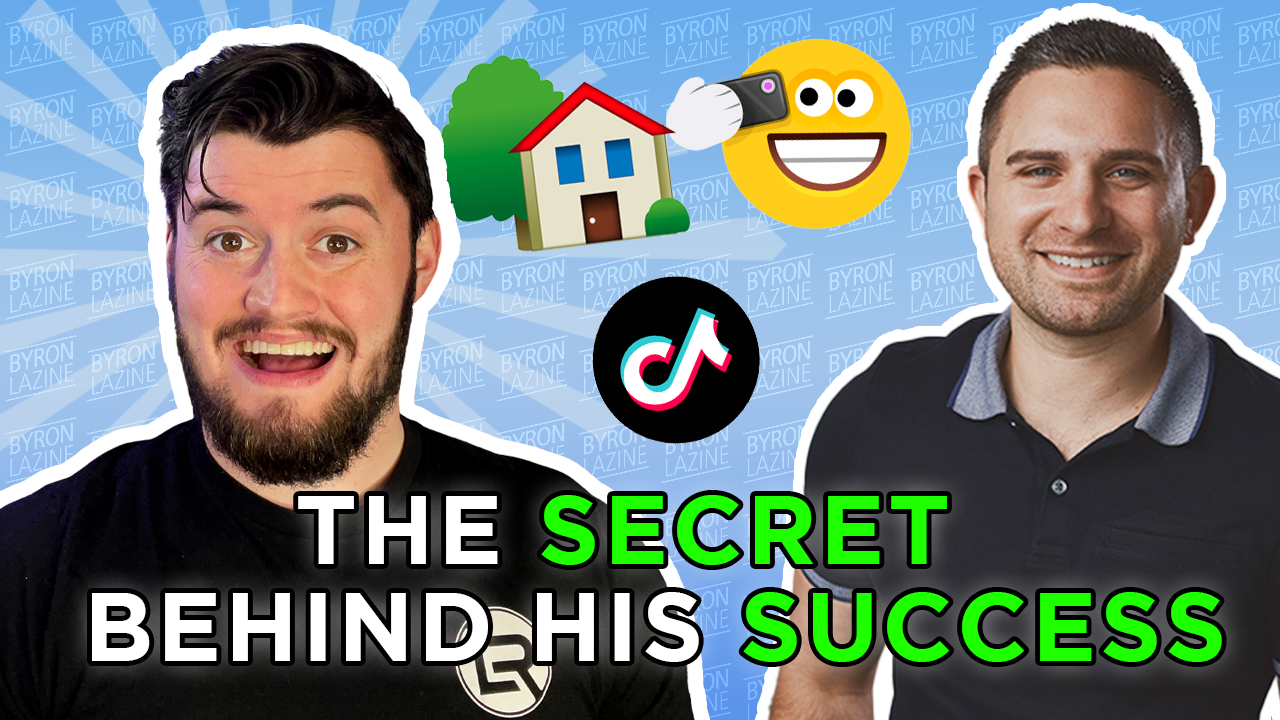 This week, Byron sat down with the most followed realtor on TikTok, Zach Faust.

Zach boasts one of the most interesting backgrounds in the real estate space. Describing his journey as making it up as he goes, he first signed with the army at just 17 years old. Following his deployment, he struggled with feeling like he hadn’t established much of a career or many marketable skills. From installing police sirens on police cars to working a year as a correctional officer, Zach gained a lot of interesting experience. Speaking on his time as a correctional officer, he said:

Zach was eventually pulled into real estate by an agent who picked out his personality and signed him up for a real estate licensing course against his will. Since then, he has become one of the most viewed digital creators within the real estate space. Zach also offered his take on Ryan Serhants prediction that 50% of real estate transactions will be done in crypto and on the blockchain very soon.