The Key To Brand Building In Real Estate 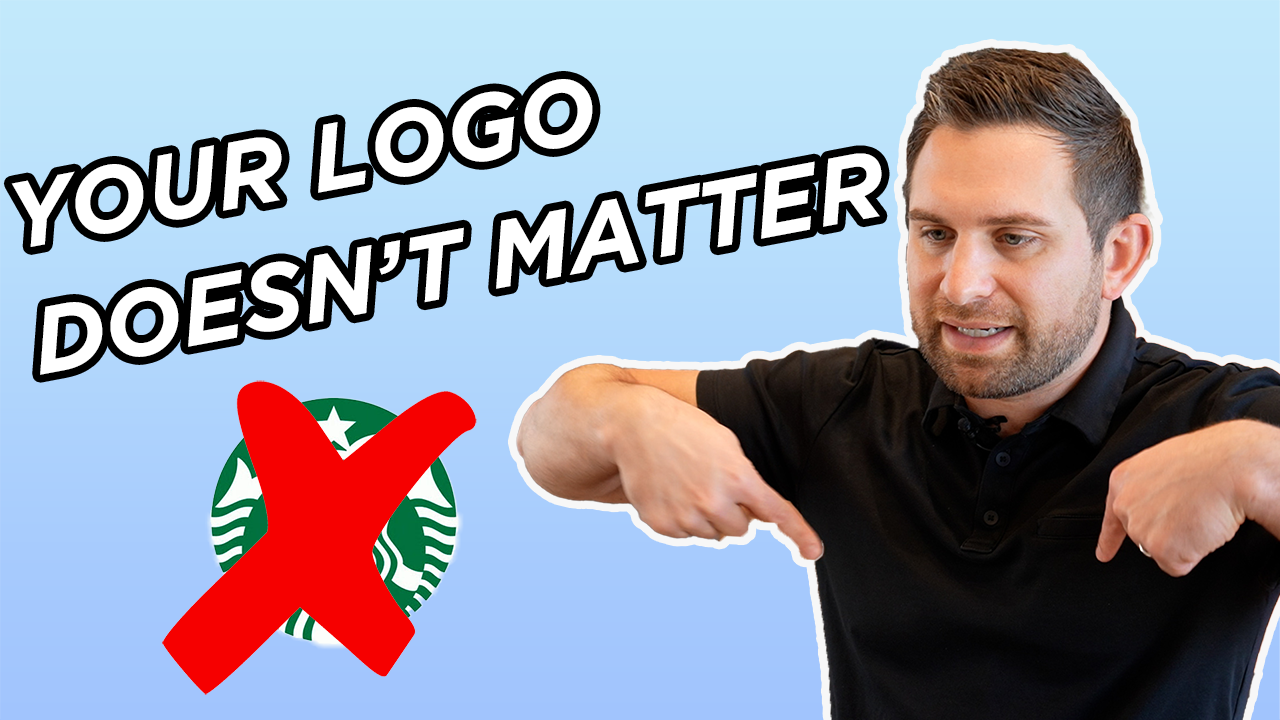 A must-hear story about personal marketing.

Logos Are Not Your Brand

Right now,  there are a bunch of solo agents that rely on their own logos, but with the new team restrictions coming out from the Department of Consumer Protection, that will end on January 1st. I built a team before One and Company and gave it all up because it wasn’t the right culture that I wanted to build off of, and Nicole and I wanted to do something special and unique in this industry.

I had worked years on that “logo” and left that and every dollar in the bank account to do what I am right now. If I had to restart tomorrow with a new logo, guess what? That logo would be number one in total transactions in Connecticut in a heartbeat. Why? Because your brand is YOU and the people you surround yourself with.  When you introduce yourself, your title and the brokerage you work with are so much less important than the story you tell after that and the consistency in which you do it. Being authentic is so important. The reason why I do the same exact content every single week, where I sit in front of a camera and pretend like I’m on the radio is because I love Talk Radio. I’ve been listening to talk radio since I was a kid and it’s authentic to who I am. I lean into that and stay in my comfort zone over and over again.

This is also the reason why my brand is what it is today. In the beginning,  I didn’t ever get worried about how many people were consuming my content. In fact, nobody did. Then, one of my first opportunities came from one of my YouTube videos that somebody stumbled across and told their brother about. This developer had 76 homes in a subdivision. The same agent sold 67 of 76 homes. Would you feel pretty secure in that subdivision, If you sold 67 of 76 homes? Their dad hired that agent from CB. They had a 12 month stretch of not having any sales, and the developer’s sister knew how much pain her brother was in without these homes selling. She saw my video and said to her brother “hey, you should have a conversation with this guy.” We apply for our jobs every single day in this business. I don’t care that this agent sold 67 of 76 homes, he hadn’t done his job that day. All the videos I was posting,  everything else I was doing consistently,  was preparing me for that moment. Every single day I  studied the industry by studying what’s working in the market and knowing what other agents are not doing.

Our team is succeeding by knowing what our advantages are. I just did this today with Zillow live and a  developer. He told me he was thinking about just putting his development on Zillow. I told him  “okay, so you’ll be talking to me in three weeks anyway.” He asked me what I meant by that, and I proceeded to tell him that we get more live connections off of Zillow than anybody else in the state of Connecticut. We’re the number one Zillow flex partner in the entire state of Connecticut and we’re connected with more buyers than anybody in the state. After he heard that, his tone completely changed. He wanted to learn more. Anybody can list on Zillow, but nobody in this state can say when they’re going on a listing pitch that they are the only team that gets the most live connections from Zillow in the entire state. One and Company is the only team that’s going to promote your new listing and your open house on the radio every single week. Nobody else is going to do that. When we list a home we will be the only team that presents your property in the right fashion by doing all five of our pre-marketing tasks: the professional photos, the aerial photos, the video, the floor plan, and the professional write up. We’re the only team that will actually present your property with pride of ownership like it’s our own property. When I sat in front of that developer, who had a previous agent that sold 67 homes, I ended up selling the last nine. I was able to do that because I laid out that I was the only person that can market the home efficiently and know what I’m talking about. After that, his decision was pretty easy.