Feuding with Appraisers and The Best Real Estate Party Ever 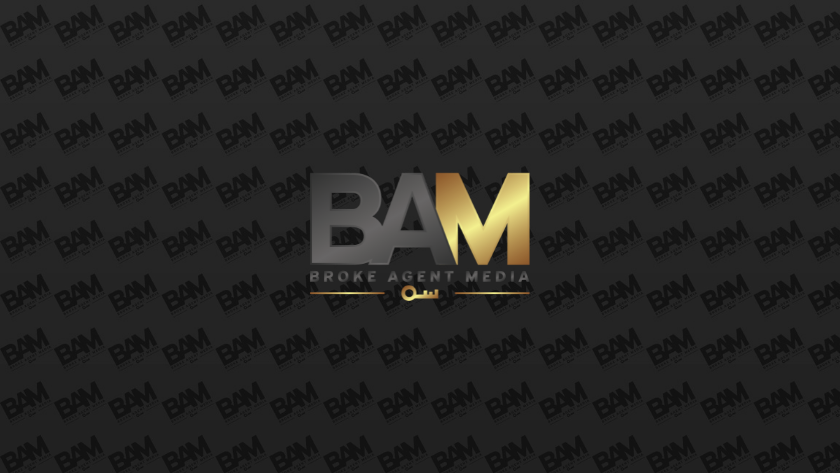 Each week, I’m recapping my experiences running two companies: Broke Agent Media and The One Team. This is a venture I want to share every step of the way – what’s working, what throws us off our game, and the lessons we learn along the way.

The Best Real Estate Party Ever

The first BAM bash was a massive success. There’s a full rundown of the kickoff party on Broke Agent Media, but there was a crowd that far exceeded our expectations. We reached full capacity pretty quickly, and people crowded the lobby of the hotel, trying to get into the party.

Eric received tons of DMs calling it the best real estate party ever, and nobody got hurt. We have a ton of in-person events coming up, and I have a renewed sense of confidence that they will all be successful after getting through our first event without it becoming a Fyre Fest situation.

Make sure to subscribe to the BAM newsletter to stay up to date on the next big in-person event.

The appraisal process in America is a complete joke. The number one complaint from agents looking to align with a loan officer is that appraisals are one person’s opinion that can be highly biased.

On the most recent episode of The Real Word, Nicole and I discussed the New York Times report about an appraisal company undervaluing a home based on the homeowner’s race. Naturally, this triggered a slew of comments on YouTube, mostly from appraisers trying to defend their profession from accusations of blatant racism.

I challenge any real estate appraiser who disagrees with me to debate me for Broke Agent Media’s second debate. My debate with Ricky Carruth generated a lot of buzz, and I look forward to the opportunity to discuss whether or not appraisals will become obsolete in a future discussion.

I was thrilled to have eight agents from the One Team join me in Dallas for the Tom Ferry Success Summit. Our motto is to always be learning and always be dreaming, so I’m proud of the agents who showed up eager to learn and went home with a ton of helpful information.

We also had many One Team agents watching the live stream throughout the week from Connecticut, so I was happy to see them prioritizing that when they had deals, vacations, and transactions to worry about.